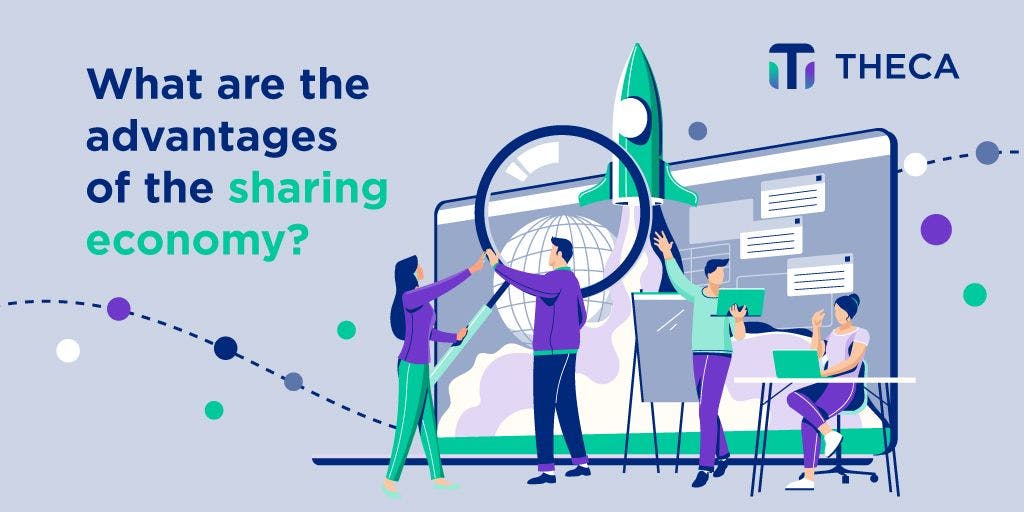 Use, reuse, sharing: key concepts of a circular economic model

The sharing economy is an economic model in which the sharing of physical goods, such as houses, cars, bicycles and much more, takes place between several people and becomes the real driving force of the whole system. Use, reuse, sharing: these are the three key concepts around which many entrepreneurial realities revolve that exploit technologies to create a circular economy model, which interconnects more and more professionals, consumers and citizens and also pays particular attention to safeguarding and environmental protection.

With the sharing economy, both businesses and consumers join forces, and make their skills and technologies available to create virtuous links, which are based on the use of technological tools in a rational and intelligent way. In this way, lifestyles are promoted that aim at saving and redistributing money, while at the same time promoting socialization and environmental protection.

The advantages of the sharing economy

The sharing economy model turns out to be a winning one because it is based on dynamism: in fact, solutions are offered to final consumers that fully meet their needs. The sharing economy has profoundly changed the world market landscape, bringing some significant advantages. The possibilities are endless, that is why this economic model is finding more and more applications, such as Blockchain DApps.

A first positive factor of the circular economy concerns the protection of the environment: if, for example, more people move with the same car or use the same house to go on vacation, the impact on the environment will certainly be less. The sustainable mobility sector in the world of the sharing economy is in particular one of the most developed in terms of the growth of ways of life and technologies that are aimed at safeguarding the environment. As regards the literary world, for example, the consultation of texts, books and works through a sharing economy system allows for lower energy consumption than that of a physical library. This is sure to have a positive impact on the environment.

Valuing the opinion of others is another advantageous consequence of the sharing economy. Having feedback from consumers on the lived experience helps both companies to improve their services and helps consumers to evaluate what could be the best solution according to their needs. The immediate exchange of feedback allows for rapid growth and innovative development. Effective sharing is attentive to technological innovations, and in this sense the sharing economy has led to a rapid development of increasingly intelligent and sophisticated technological tools.

Theca and the sharing economy

The sharing economy is a constantly evolving economic model that has rethought the exchange of goods and services between people by redesigning social and consumption coordinates. As we said before, the sharing economy is finding more and more applications and blockchain technology is one of those. Theca is a decentralized project based on blockchain that allows a simple and effective use of digitally shared works. In this scenario Theca shares the literary works of thousands of authors, texts and NFTs, and "lives" thanks to its ecosystem that connects people and makes possible the development of DApps and digital platforms. Using the sharing economy, Theca offers concrete benefits not only for the individual author but also for the whole community. 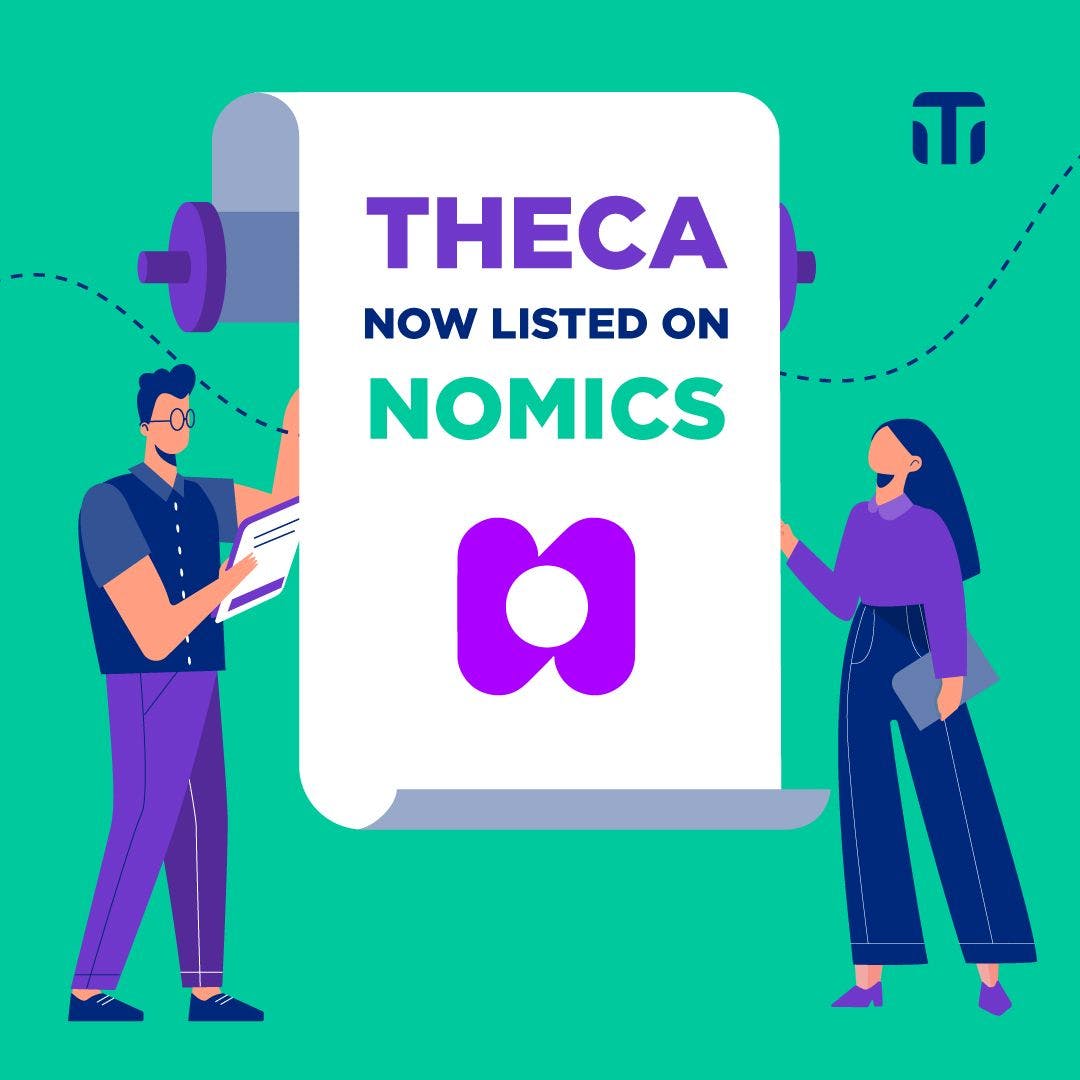 Theca is live on Nomics 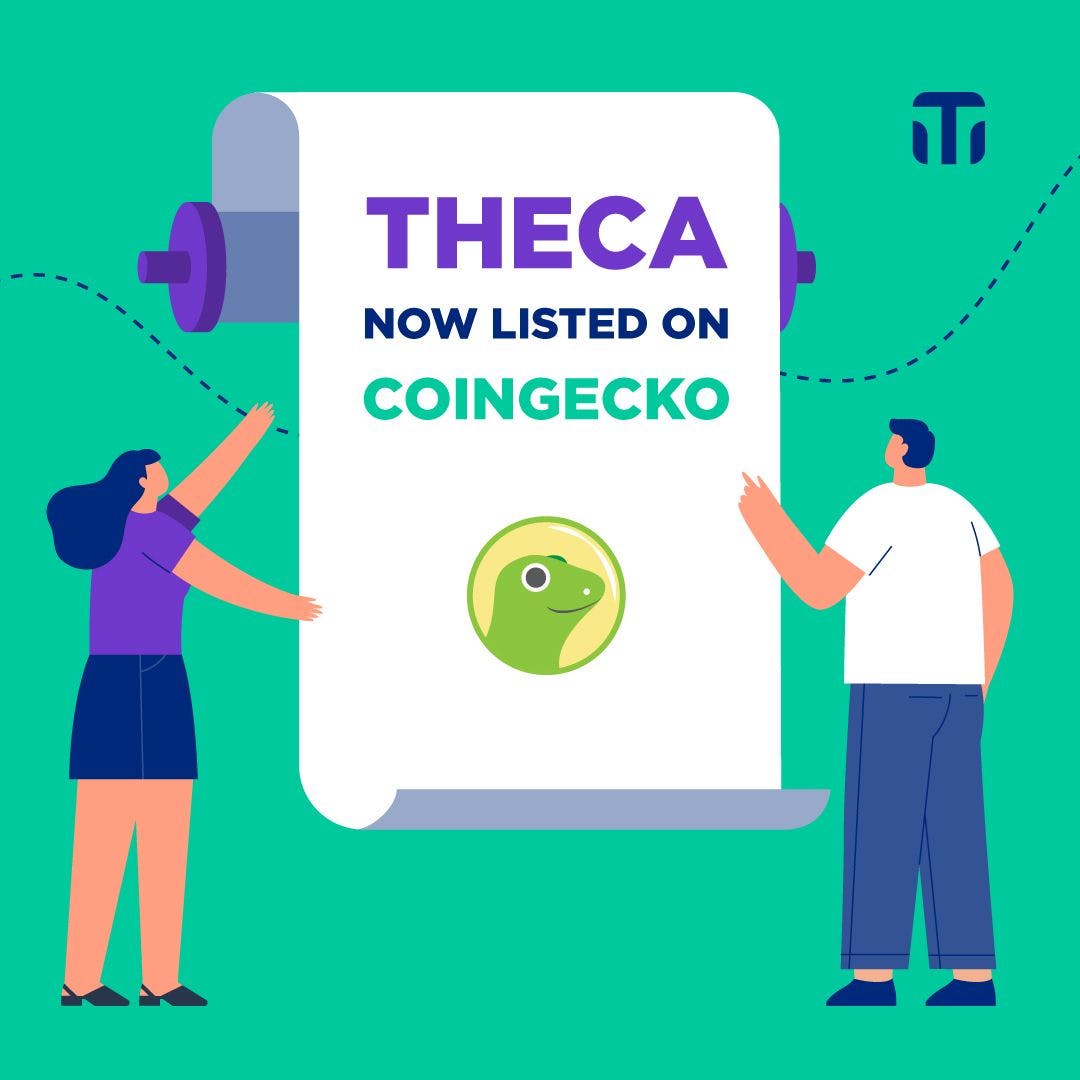 Theca is Officially Listed on CoinGecko! 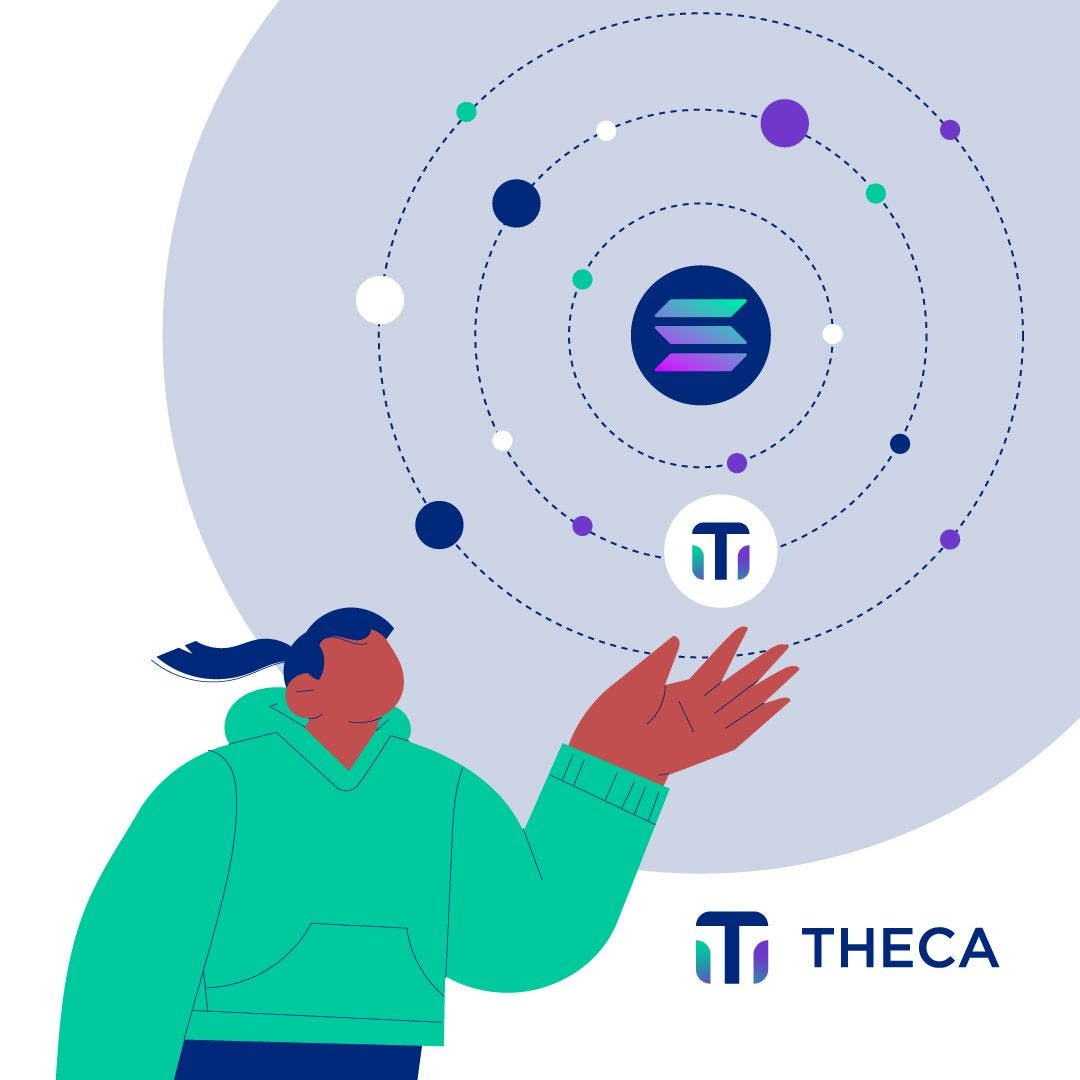 Theca is a Solana's ecosystem project!